AS A SIDE NOTE, HOPE THESE FUCKERS GET NAILED. 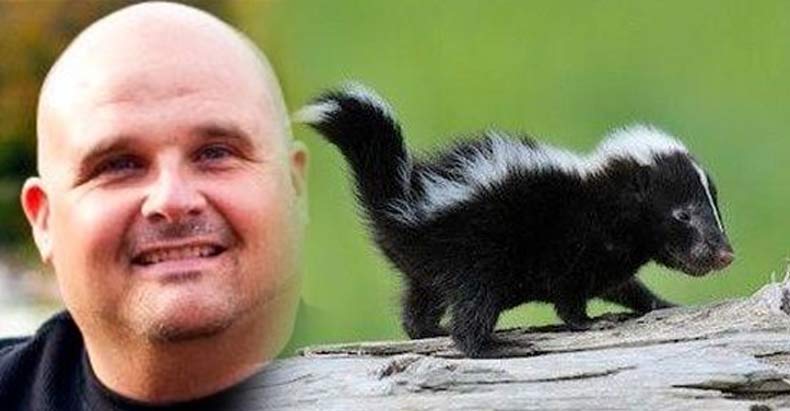 Mount Carmel, TN — According to an unofficial count conducted by Ozymandias Media, an independent research group, a dog is shot by law enforcement every 98 minutes.

In an investigative report, it was discovered that a single police department in Buffalo, NY, shot 92 dogs in less than three years. In Southwest Florida, the News-Press discovered 111 instances of dog shootings among multiple agencies between 2009 and 2012, representing about 37 per year. According to the Chicago Tribune, Chicago Police shot approximately 90 dogs per year between 2008 and 2013.

It is an undisputed fact that cops frequently kill dogs.

Video after gruesome video, pop up online showing how police often and without hesitation pull the trigger and kill man’s best friend. Every so often, however, a compassionate officer will show restraint and refuse to kill the beloved family pet.

In July of this year, Mount Carmel Police Department Officer David Dean was called out to a residence after a report of a child being bitten by a skunk. Upon arriving at the home, Dean located the injured baby skunk. He then showed compassion and was unable to kill the terrified and defenseless animal.

Unable to shoot the skunk, Dean gave his pistol to fire Chief Ryan Christian, who fired three shoots to kill the skunk.

Instead of understanding the officer’s reluctance to take an animal’s life and commending him for it, Dean was suspended without pay and placed on 6-months probation — for refusing to kill.


According to the Kingsport Times-News:

Dean gave a written statement in which he described the baby skunk as being injured and appearing as if it had either been hit by a vehicle or attacked by another animal. According to his own statement Dean told Seabolt, “It’s hard for me to shoot an animal unless it’s trying to eat me because it’s here for a purpose and really hard to shoot an animal when it’s injured.”

It was later determined that the skunk was not rabid.

It seems that Dean is a genuinely good person who simply had a hard time killing an animal. Did he deserve to be punished for this refusal?

This was not Dean’s first time being run through the ringer by his fellow cops. In June, Dean reported a fellow officer’s alleged inappropriate behavior. However, he was suspended after they reviewed the claim and said it was false.

Officer Dean’s story epitomizes a problem within American police departments today. Instead of fostering compassion and understanding, these traits are shunned. In a police state, the badged enforcers need only one emotion and subsequent reaction; fear and violence.

RISE AGAINST THE INHUMANITY OF COPS!